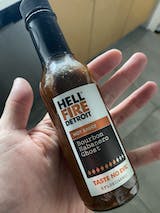 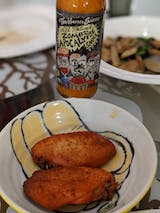 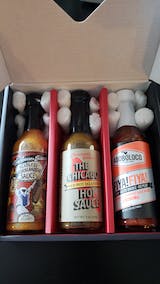 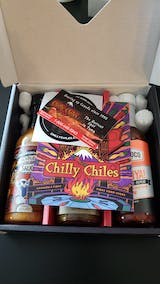 Grabbed a four bottles to try out the service. Excellent service. Everything arrived, safely packed and in time for Christmas (Truff was pre-owned). Will definitely buy again. 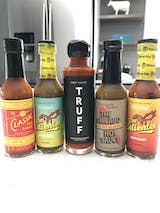 Definitely not over hyped. One of the best sauces I've had yet.